Battery Test Procedure: A fully charged battery according to the procedure in 7.1.1 is stored in an ambient temperature of 20 ± 5 ℃. the battery is then short circuited by connecting the posititive and negative terminals with a total external resistance of 80mΩ±20mΩ, the battery remains on test for 24 hours or until the case temperature of battery declines by 20% of the maximum temperature rise, whichever is the sooner, however, in case of a rapid decline in the short circuit current, the battery should remain on test for an additional one hour after the current reaches a low end steady state condition, this typically refers to a condition where the per cell voltage(series cells only) of the battery is below 0.8V and is decreasing by less than 0.1V and 30 min period.

Requirement: Short circuit of positive and negative terminals of the battery shall not cause fire or explosion 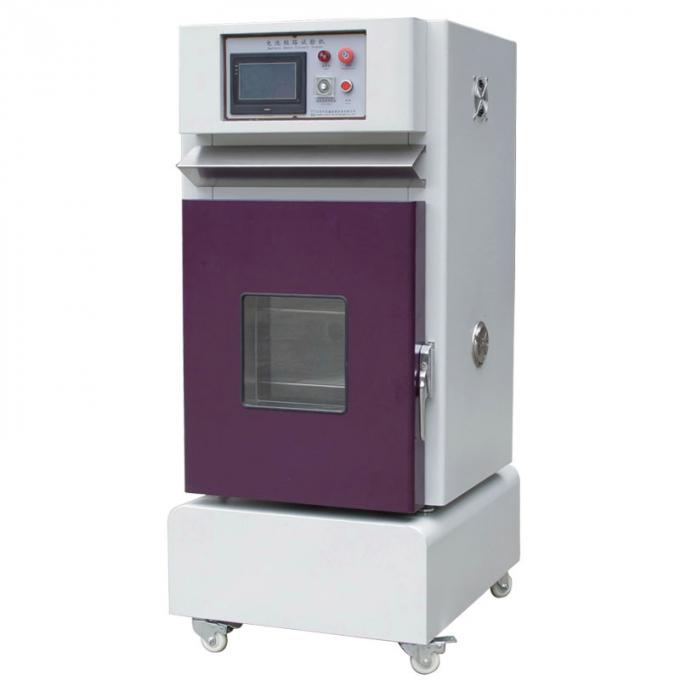